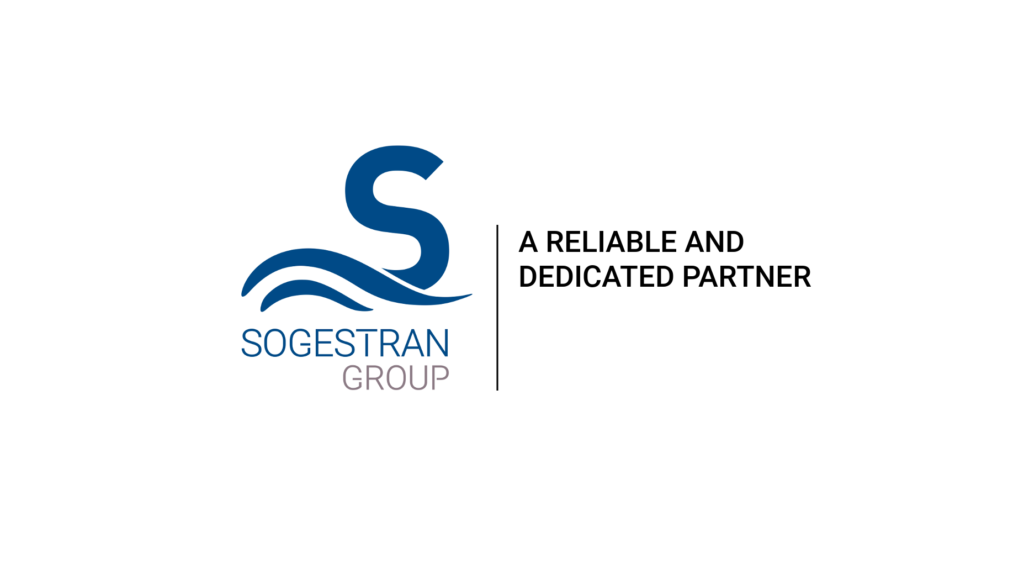 First Supervisory Board of the company NEOLINE Développement

On this occasion, we are pleased to give the floor to Christophe Thébaud, Vice-President of the Sogestran group, and Jérôme Navarro, Managing Director of the Compagnie Maritime Nantaise – MN, who are now involved in the governance of NEOLINE Développement :

Christophe Thébaud : “The Sogestran group is a historic French shipowner, founded in Le Havre in 1948 by the father of Pascal Girardet, the Group’s current Chairman. We are specialized in river and sea transport with high added value. Our inhouse engineering and design office offers innovative and tailor-made solutions to our customers and partners. We also have an important activity in the accompaniment of logistic chains and Service to Industries: conditioned storage of hazardous goods, tanks and tank containers cleaning and repairs. Today, the Group respresents more than 900 employees and nearly 200 river and sea units.”

Jérôme Navarro : “Some of the Compagnie Maritime Nantaise – MN roots can be traced back to the end of the 19th century, but it was in 1998 that the company took on its last name, MN. Now MN belongs to Sogestran group since 2017. We are a shipowner specializing its activity in industrial maritime transport, particularly ro-ro, with a fleet of 6 passengers transfer vessels, and 6 ships, including 5 ro-ro vessels. We design, build, acquire, manage and operate nationally and internationally the ships we are entrusted with.”

Christophe Thébaud : “We’re believing in the economic and ecological model of NEOLINE and we are convinced that the energy transition is a fundamental element that will drastically transform our businesses. We wish to support and encourage this transformation through the various actions and projects of the Group, through our participation in NEOLINE. For us, NEOLINE represents a panel of solutions, both technological and operational, which allows us to test innovative solutions in real life. By joining this adventure, we are persuaded that it strengthens ourselves in our permanent quest for relevant solutions to decarbonize the entire Group’s fleet.”

Jérôme Navarro : “We have been following the NEOLINE project for more than a year now, and a real trust has been established, with a sharing of knowledge and experience that is truly enriching for everyone. The NEOLINE team thinks out of the box while looking for a mix of realism and ambition. This approach is extremely valuable to established and historic companies such as the Sogestran group and the Compagnie Maritime Nantaise – MN. This should enable us to evolve faster in some practices, or envisage solutions once considered utopian.”

Christophe Thébaud : “Our support can be seen at several levels. On the one hand, as an investor, we bring financial resources to the project, but more broadly, it is all the Sogestran Group’s teams who bring their expertise and wide experience to support the NEOLINE team, particularly in the technical, legal and financial fields.”

Jérôme Navarro : “The Compagnie Maritime Nantaise provides support in differents areas, whether organisational, technical, shipping or commercial. We work together to meet the needs of common customers and share thoughts about future market or technology developments. With the launch of the first ships, the Compagnie Maritime Nantaise will participate in their management in support of the future company NEOLINE Armateur.”

From NEOLINE SAS to NEOLINE Développement

The arrival of the Sogestran group at our side brings important structural changes to our company.

In 2015, NEOLINE SAS was created, with the aim of ensuring the maturation of the project, initially by working to resolve the technical challenges associated with a main sailing propulsion system, and to design a new fully adapted but also economically viable transport. In this regard, the project’s certification in 2017 by the EMC2 Cluster and the Brittany Atlantic Sea Cluster, as well as the finalisation of the preliminary project technical file by the Mauric Office in 2018 have enabled this preliminary stage to be validated.

The second stage involved preparing the construction of the first ships, on the one hand through the commercial development of the chosen transatlantic route and the choice of a construction site, and on the other hand by assembling the industrial, operational and financial support likely to make the project a reality.

The partnership forged in 2018 with Groupe Renault, as well as the support for the project received in 2019 from MANITOU Group and Groupe Beneteau, have reinforced the commercial credibility of the route which is currently being strengthened.

In addition, the signature in 2019 of a letter of intent with NEOPOLIA for the construction of our first two vessels highlights NEOLINE’s determination to prioritize a predominantly French construction (in a sector where delocalization has become the rule) and has technical and financial negotiations have since been undertaken in the perpective of placing a firm order in the near future.

In 2020, we are proud to welcome the Sogestran group as a partner and investor of reference, with whom we share common values:

The Sogestran group’s participation in NEOLINE’s capital gives structure to the company, which is now transformed: NEOLINE SAS becomes NEOLINE Développement, majority owned by its founders through the holding company NEOLINE & Associés. The purpose of this company is the commercial and technological development associated with the NEOLINE brand, in order to spread as widely as possible sober transport solutions, tending towards zero emissions.

In this mission, NEOLINE Développement can count on the support and assistance of the teams of the Sogestran group and its subsidiary, the Compagnie Maritime Nantaise – MN. The construction and operation of the Neoliner vessels will be managed by a specific company, NEOLINE Armateur, which will be created jointly with the Sogestran group and other investors when the vessels will be ordered. More about our partners :