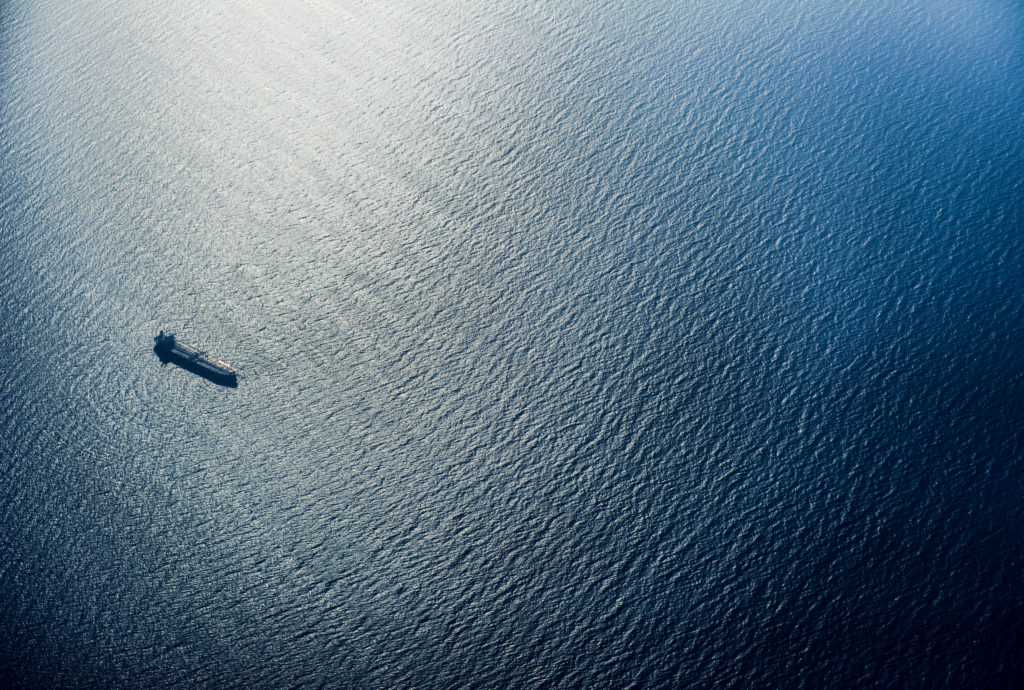 As a new player in the French shipping industry, we are proud to officially join the professional organisation Armateurs de France.

As the voice of a diversified, cutting-edge industry, it represents 26,000 direct jobs in France.

Its mission: to build a framework conducive to the development of the maritime economy and employment in France, in a context of strong international competition, by actively defending the interests of the profession with the national, European and international bodies concerned.

« On behalf of the French shipping community, I would like to welcome on board NEOLINE and I am glad that a new startup embodying the dynamism of our industry has joined the ranks of Armateurs de France. With NEOLINE, we share the same values and the same ambition: that of a maritime transport that respects the environment and a cleaner planet where ecology and economy are reconciled. »

NEOLINE’s ambition of energy sobriety is in line with the dynamics of Armateurs de France which aims at a 30% reduction of CO2 emissions from shipping by 2030. Social and environmental issues are taken into account by the organization through the Blue Charter, subscribed by all its members around 5 main themes:

Michel Pery, President of NEOLINE : «Developing a new player in maritime transport in the 21st century while proposing an approach resolutely focused on the environment is a challenge to be taken up in cooperation at national and international level. We are working and progressing our project in concertation with numerous players (NGOs, regulatory bodies, local and European authorities, etc.) and very early on, Armateurs de France concretely supported NEOLINE, for example by connecting them with EDF’s Energy Saving Certificates teams. Moreover, our activity is exposed to strong international competition and is governed by regulations which are the result of negotiations within the IMO or other commercial assemblies where federating is a necessity.

We are very pleased to officially join today the great family of French maritime shipping companies.»

What are the major challenges ahead for maritime transport?

Michel Pery : « As a central player in the global economy, the maritime sector has a major role to play in the necessary global energy transition. Building a desirable and sustainable future is everyone’s business and the solutions, as well as maritime transport, are multiple and diverse according to specific local constraints. With NEOLINE, we offer a solution where environmental ambition becomes an asset and an added value, enhancing the already recognized service quality of French shipowners.»

What are the major challenges ahead for NEOLINE ?

Jean Zanuttini, CEO : « NEOLINE is in the process of moving from the project stage to that of an operational player, which represents a major transformation, with an increase in the team’s skills, particularly on legal and financial aspects. The objective for us is to complete our financing in order to launch the construction of our first vessel this year.»

A few words about the COVID-19 crisis we are going through? Jean Zanuttini : « The impacts of this crisis in the shipping sector are both significant and diverse, whether at the operational level (how to organize crew changeovers, for example) or to the very foundations of certain activities. Absorbing these impacts will be a very strong challenge for the sector, but perhaps an opportunity to rethink industrial and commercial patterns, so that future implemented models will be more resilient and sustainable.» Our shipowner model is based on energy performance with the use of wind energy as the main propulsion for our 136m ro-ro sailing ships. This propulsive mode combined with a reasoned commercial speed of 11 knots, trained and involved crews and benefiting from advanced weather routing systems, aims at a 90% reduction in consumption and therefore in associated polluting emissions (compared to a conventional vessel of the same size) on its pilot line in the North Atlantic.

Our innovative offer of responsible maritime transport developed in collaboration with shippers has convinced major French industrial groups (including Renault Group, Manitou Group and the Beneteau Group) who will be the first to benefit from this high environmental performance transport on the new line created between Saint Nazaire, Saint Pierre and Miquelon and Baltimore.

At the beginning of 2020, the French group Sogestran and its subsidiary Compagnie Maritime Nantaise, leading players in the maritime and river sector, joined forces with NEOLINE. The next major step will be the construction of its first transatlantic cargo ships. The group’s expertise, financial and operational backing will support the development and implementation of NEOLINE’s transatlantic pilot line.