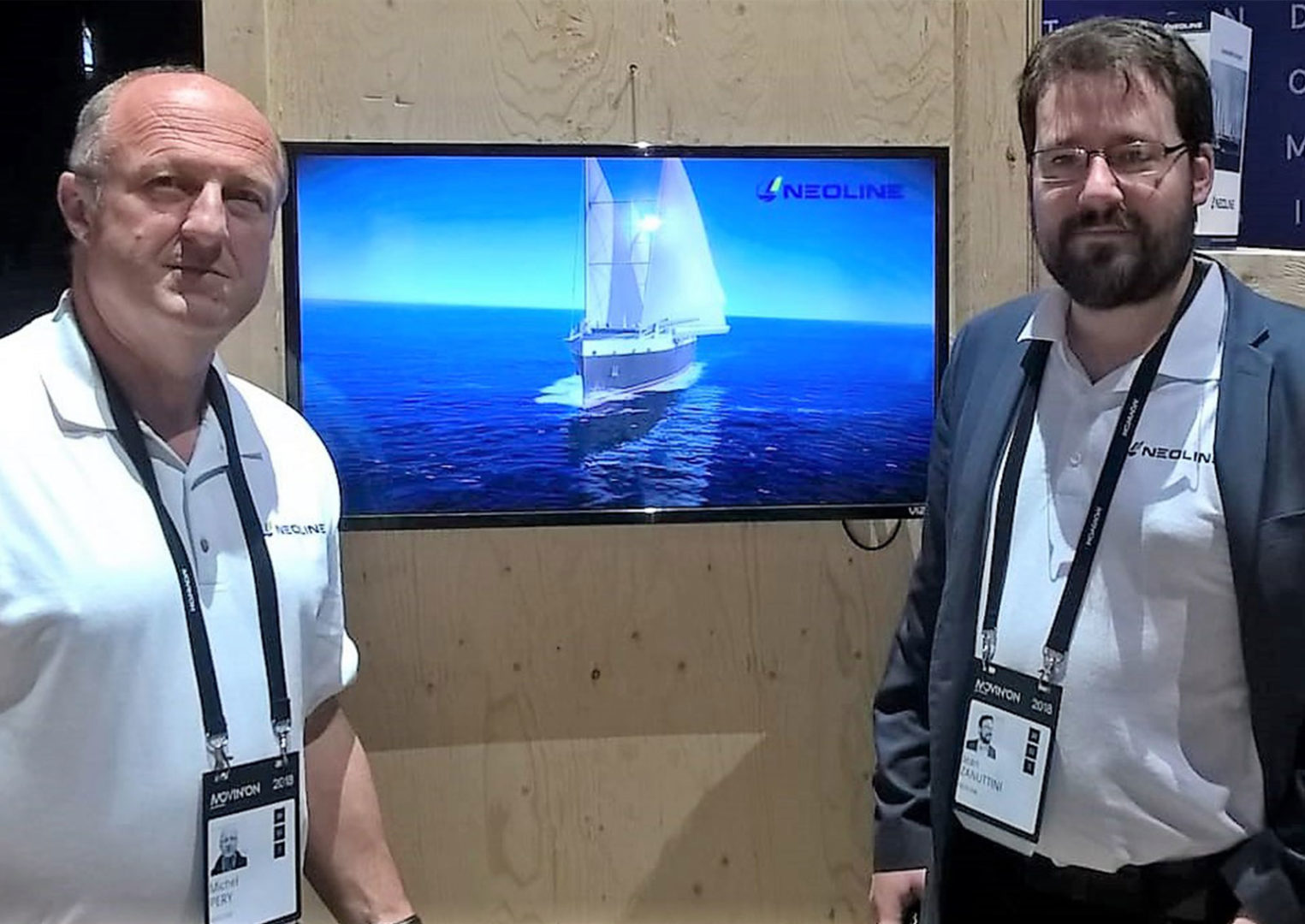 In a world where the energy and ecological transition is becoming a determining factor, NEOLINE aims to offer maritime transport solutions that combine operational relevance and energy sobriety and ains to move towards zero emission transport.

Both designer of innovative solutions and developer of commercial lines that are perfectly adapted to it, NEOLINE has been able to convince of the interest of its economic model based on energy performance thanks to its transversal operational and technological approach.

In 2015, NEOLINE SAS was created, after four years of pre-studies and design work, which was confirmed by the filing of an international patent. It was then managed by Michel Pery (Chairman) and Jean Zanuttini (Managing Director).

As of today, major groups such as Groupe RENAULT , Manitou Group and Groupe Beneteau have joined the project to reduce the impact of their supply chains.

In June 2020, NEOLINE SAS becomes NEOLINE Développement (head entity of a group which will soon be completed with the creation of NEOLINE Armateur) which will build and operate the first Neoliner vessels.

Neoline is member of :

After seven years as a Merchant Marine Officer, particularly on ro-ro ships, Jean Zanuttini has been acting as a maritime and naval consultant since 2010. He combines technical, operational and commercial expertise.

In 2011, with Michel Pery, Jean Zanuttini starts the design work on what will become the NEOLINER: an environmentally friendly pilot project ship, safe and adapted to the practice of maritime trade. Since 2016, Jean has been working full time as a NEOLINE Project Manager.

“As future shipowners, we are developing a transversal strategy by combining technical aspects, operational parameters and listening to our shippers. This is how we can develop a solid, industrial business model that is adapted to the reality of the 21st century. » 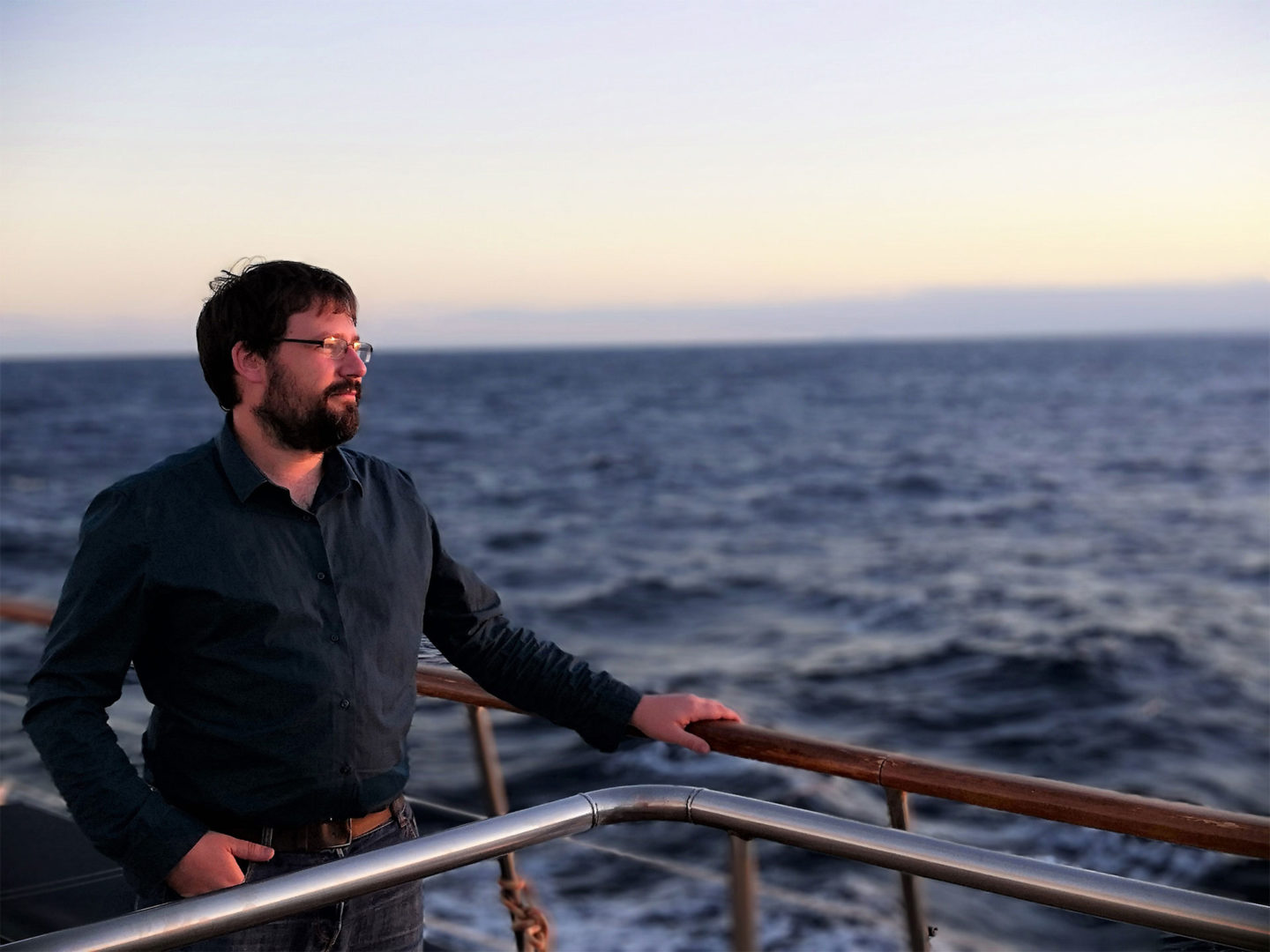 Michel Pery, Chairman of the supervisory board

As Captain of the Merchant Marine, aboard ro-ro cargo ships and the Three Mast Barque BELEM, Michel Péry has been in command of merchant marine cargo ships for nearly 25 years. He has an extensive experience in the navigation, operation and maintenance of commercial vessels.

During his career, he witnessed a significant shift in the economic and regulatory context towards a growing consideration and improvment of social practices and respect for the environment.

“The reduction of greenhouse gas (GHG) emissions and pollutants can only be achieved by reducing hydrocarbon consumption. This reduction requires an engineer’s approach, but also that of a logistician and a sailor in order to make the most of a technique that is directly available and consuming inexhaustible energy: sailing. » 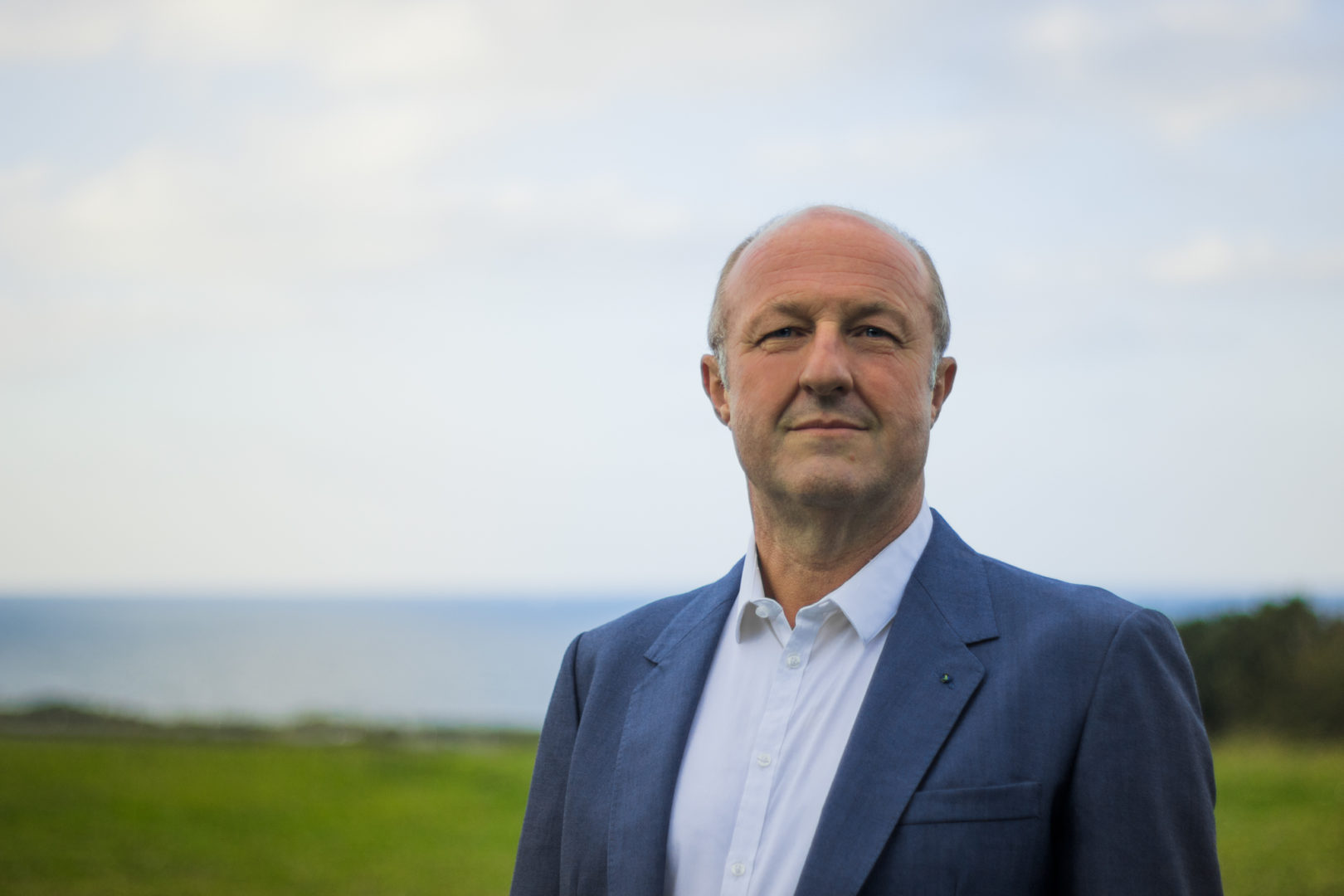 As a Merchant Navy captain, he has sailed on different types of ships (mixed cargo ships, ferries and ro-ro ships). Since 2017, he assists Jean Zanuttini in the administrative management of the company. He is also in charge of answering calls for R&D projects and carries out studies to share the know-how acquired by NEOLINE in its development. 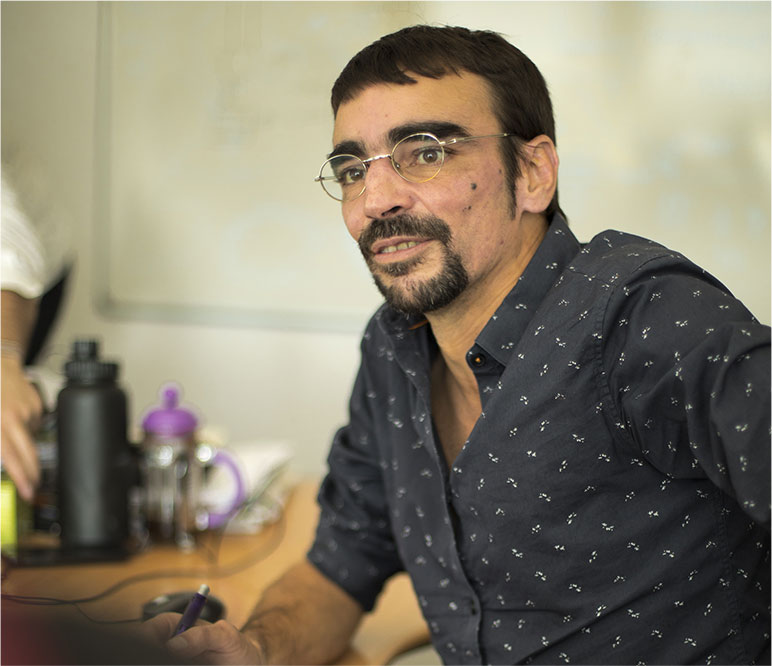 After five years of experience with several international freight forwarders, he joined the team at the end of 2017 and since then has been developing commercial relations with shippers to plan the filling of vessels.

Experienced Chief Engineer, he has sailed for various shipowners and then managed a technical department before joining NEOLINE’s operational team in 2017. In charge of the technical follow-up of the project, he is the permanent liaison point with the technical partners and shipyards. He also carries out ship energy optimisation studies. 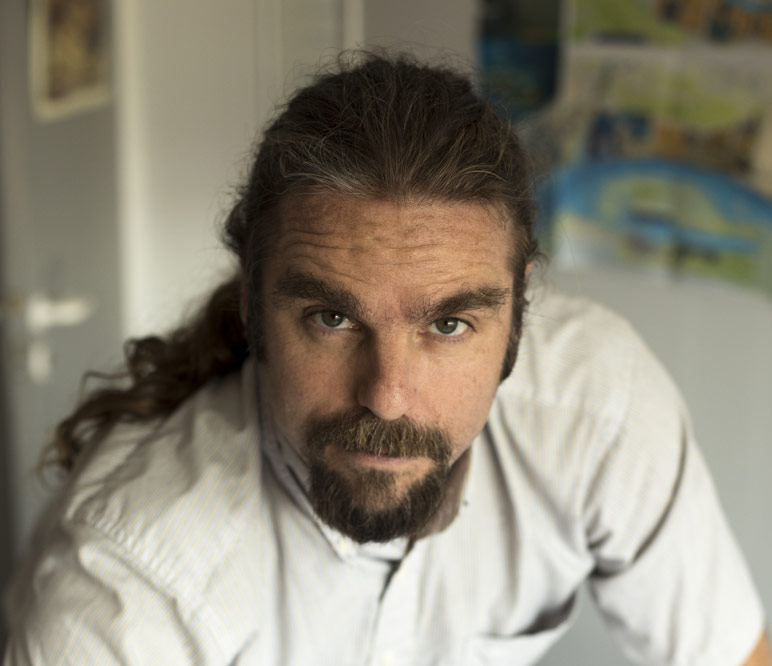 As a documentalist specialising in information monitoring and research, she manages press relations, the website and NEOLINE’s presence on social networks. She also organises the company’s participation in events and exhibitions. 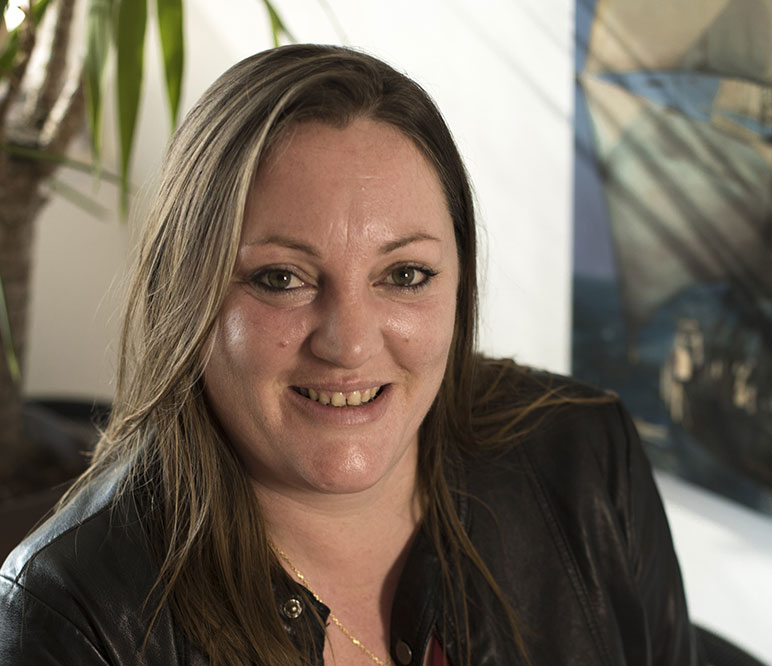